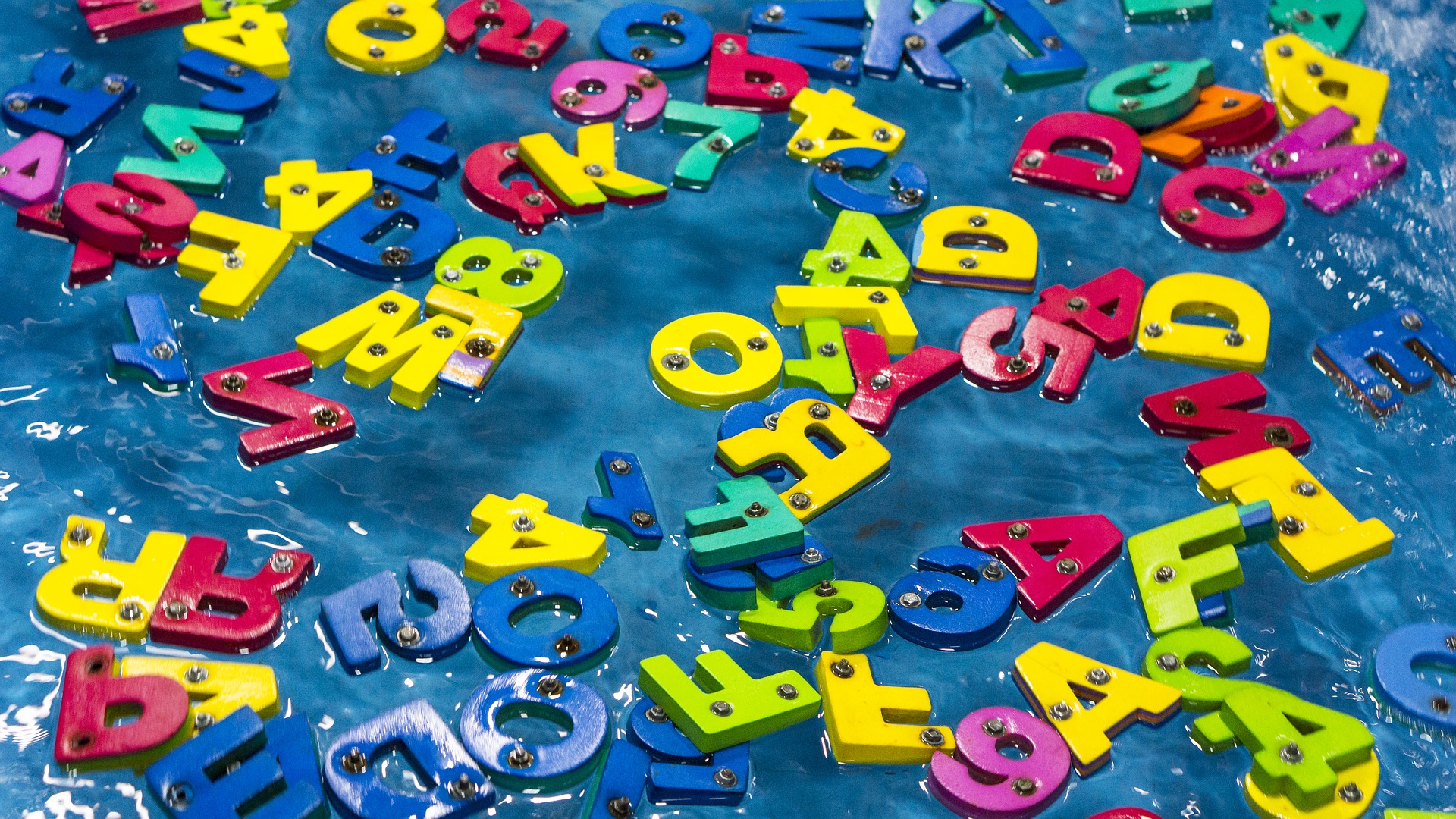 When we founded Pine Village Preschool in Boston in early 2001, the mere suggestion of immersing young preschool aged children in a multicultural bilingual environment (with the intention of introducing Spanish as a second language) caused widespread panic (well not quite that severe!).  Fast forward to today and the information highway is jammed with studies and statistics demonstrating the vast array of benefits of bilingualism as well as introducing that second language in the early childhood years.

Today there are dozens of preschools introducing second language components to their programs, as well as elementary school systems offering dual language options for ESLs as well as native English speakers. The benefits of dual language and immersion education have resonated with many parents around the US. However, there are still some common myths about immersion education that we’d like to clear up on the blog today. Let’s start with some background context:

Immersion is defined as a method of foreign language instruction in which the regular preschool curriculum is taught through a second language (in our case, Spanish). In other words, our teachers speak 100% Spanish throughout the day to communicate with the children; we don’t teach children Spanish vocabulary.

Myth 1: My Child Won’t Understand What’s Going on In the Classroom

Reality: At Pine Village Preschool, our top concern is the child (As we’d imagine with most schools, though we can only comment on ours). We would NEVER let children feel lost because of a language barrier! That being said, we find that most kids do great in an immersion setting and pick the language up very quickly. The majority of the time we find that kids will prompt another child in English to translate or help them understand the Spanish meanings. It’s amazing to see!

Reality: English, Spanish, German, French…we have a variety of main languages spoken at the homes of our children, which seems to be the case for most preschool immersion programs. At Pine Village, the majority of our families (about 70%) are primarily English speakers at home. We find that most families want their children to be exposed to a second language in the most natural and comfortable way, and that’s why they choose an immersion language preschool.

Myth 3: My child will not learn enough English

Reality: One of the most common myths we hear about Spanish immersion preschool education is that parents are afraid that their children won’t develop the English speaking skills they need. However, think about how much time they spend outside of the classroom! If this were true, children raised in bilingual households would all have delayed speech, which is certainly not the case whatsoever. Children will develop English skills from their peers (in and outside of the classroom), in their environment, from the media, at home, and in every other aspect of their lives. They are constantly exposed to it, and living in an English-speaking environment is enough for the children to be bilingual in both languages.

Myth 4: My Child Will Fall Behind Academically

Reality: Spanish isn’t what we are teaching – it is the instrument in which we deliver our preschool education. Therefore, if you are thinking about enrolling at a Spanish Immersion preschool, consider their academic philosophy along with their mission and vision to determine the level of academic growth the preschool can provide for your child. We can’t speak for other Spanish immersion programs, but at Pine Village we follow a Piaget-based model of emergent curriculum. We provide structure for learning through play and meaningful experiences and activities. Our Mission is to educate and nurture each child’s individuality within a culturally diverse, bilingual community so that every child develops a true passion for learning and an ability to engage in any environment and community.

Myth 5: It’s Not Worthwhile Because We Don’t Speak Spanish At Home

Reality: Even if you as a parent speak zero Spanish at home, your child will be learning in the classroom. You can always help to develop these habits through fun ways, like having your child teach you! Children love telling you about they did at school and showing you what they learned. In most immersion schools, parents are communicated with in their main language, so they don’t feel as though they are left out!

Whatever you choose, it’s always a great idea to introduce new languages to children at a young age! Want to learn more about Spanish Immersion education? Check out the Resources on our website or contact us to chat more about what it could mean for your child to attend Pine Village.